“No reason to hide our faces”

Some months ago I was lucky to run across the webpage of “Testimony Tailors.” Right from the first moment I was very intrigued by this Rohingya women´s sewing initiative who makes it possible for their members to make a living and to become independent. To me it´s of utmost importance to support any engagement that empowers Rohingya women and girls, that educates them, makes them strong and that gives them self-confidence.
“In January 2017 a group of Rohingya women, some of them as young as 14, who had fled Myanmar to take refuge in Bangladesh, showed great courage in telling their horrific testimonies to documentary-filmmaker Shafiur Rahman. They described brutal incidents of rape and the murder of family members, including babies and young children who were butchered in front of them. 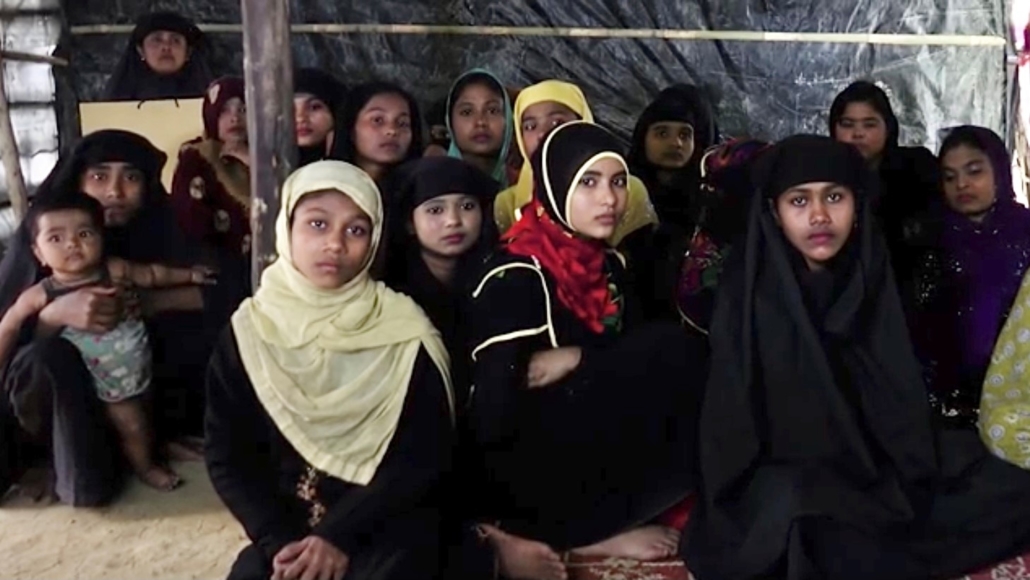 The interviewed women said that they saw no reason to hide their faces if it meant telling the world what had happened to them. This is their story:
When people started to learn about their suffering, they wanted to help. A sewing machine was purchased and delivered to one of the women and then another, and then several more. In time 27 women had sewing machines and they taught each other how to use them and started to make some clothes.
Their sewing provided income which gained them some amount of control over their lives. One young woman who was under pressure to marry someone, not of her choice, was able to say “no” because she had become the breadwinner of the family.
Now something truly inspirational for anyone to witness is how these women are finding hope through creating clothes together. That these women could ever smile again after what they have lived through is difficult to believe but see for yourself.
Recently these women formed a sewing cooperative, “Testimony Tailors”. They are testimony to the world about the genocide of the Rohingya, and a testimony of resilience in the face of the greatest tragedies that any woman or mother could endure.
These women are buying materials together to bring down costs through bulk buying and are purchasing equipment, such as irons, that they can share. They have organised themselves into four groups, each with a leader, to help with the coordination.
This online shop has been built and is being run free of charge as part of the #Hands4Rohingya project, to expand their venture further. It is the first of its kind, where people around the world can buy a product that is made by a refugee and given to a refugee. All profits will benefit those refugees. The additional sales will bolster this community of strong Rohingya women as they move towards self-sufficiency and will further stimulate the economy in their camp. This project is also bringing a lot of hope, creativity and excitement.
Over the past year, thanks to people donating more sewing machines through this online shop, the cooperative has grown to over 70 members but that means they need to sell more clothes to make this a worthwile venture for all the tailors. Please have a look around the site and consider buying some of these dresses for Rohingya refugees. You will get an Email with a photo of your delivered gift.” 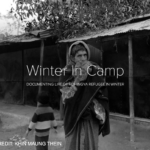 Photo essay of Rohingya life in winter
Scroll to top